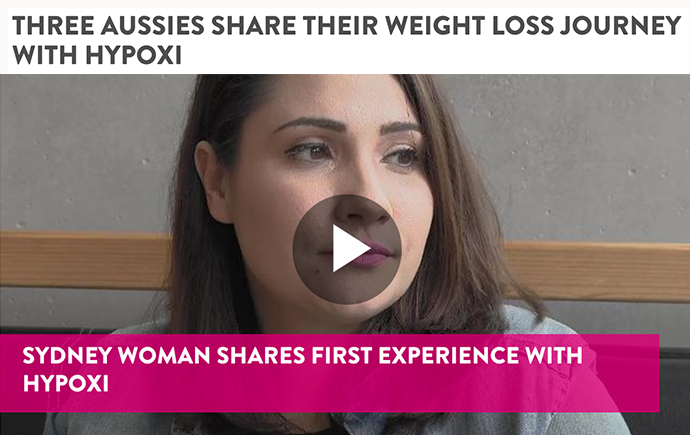 Our Online Producer, Olivia dropped to a size 10 in eight weeks! She was motivated by her role as bridesmaid in her cousin’s wedding.

One year later, Olivia is engaged herself, and she’s handed the baton over to three eager Aussies to have a go.

Each have their own motivations for trying HYPOXI – a low-impact exercise method that is up to three times more effective at burning stubborn fat than traditional exercise.